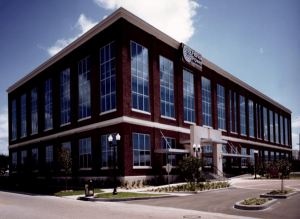 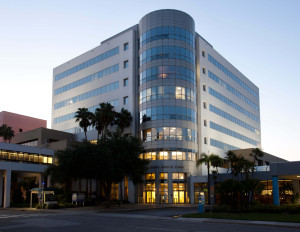 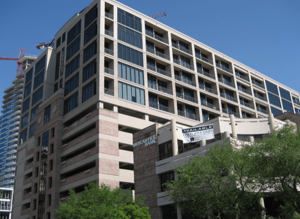 McNulty Lofts, St. Petersburg, Florida – Development of an 85 unit downtown urban loft style condominium project. Projects was construction on top of an existing eight story parking garage and was 100% pre-sold prior to the start of construction. Mr. Stroud served as Project Manager for the developer. 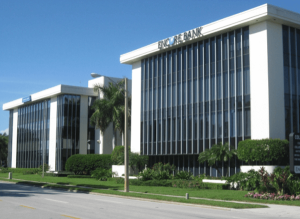 Collier Place, Naples, Florida – 60,000sf Class A office building that was a “legacy asset” of the firm. Mr. Stroud, acting on behalf of the ownership group negotiated a favorable discounted payoff (DPO) with the CMBS lender, oversaw renovations and lease up and eventual sale, successfully recovering investor equity investment. 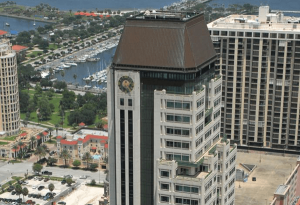 One Progress Plaza (Formally Bank of America Tower) – 300,000sf Class A office building located in Downtown St. Petersburg, Florida. As President of Echelon Real Estate Services, Mark was responsible for disposition of Echelon’s major corporate assets. In 2002, Mr. Stroud handled the sale of this asset which at the time was the highest price paid for an office building in Pinellas County. 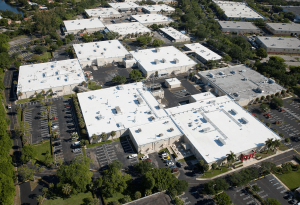 Miami Lakes Facility – a 394,211 sf biomedical manufacturing and warehouse facility located in Miami Lakes, Florida. As a regional principal with a Boston based private equity firm Mr. Stroud sourced this value add acquisition for the company in late 2010, soon after the financial crisis, handled leasing, renovation and eventually disposition. The property was substantially vacant with the owner user planning to move in 2011. Soon after purchase, a major public medical manufacturing company was found to occupy a large percentage of the property and a buyer was for one of the buildings. In 2012 the entire property was sold to a local developer providing a substantial return for the investors in the fund.